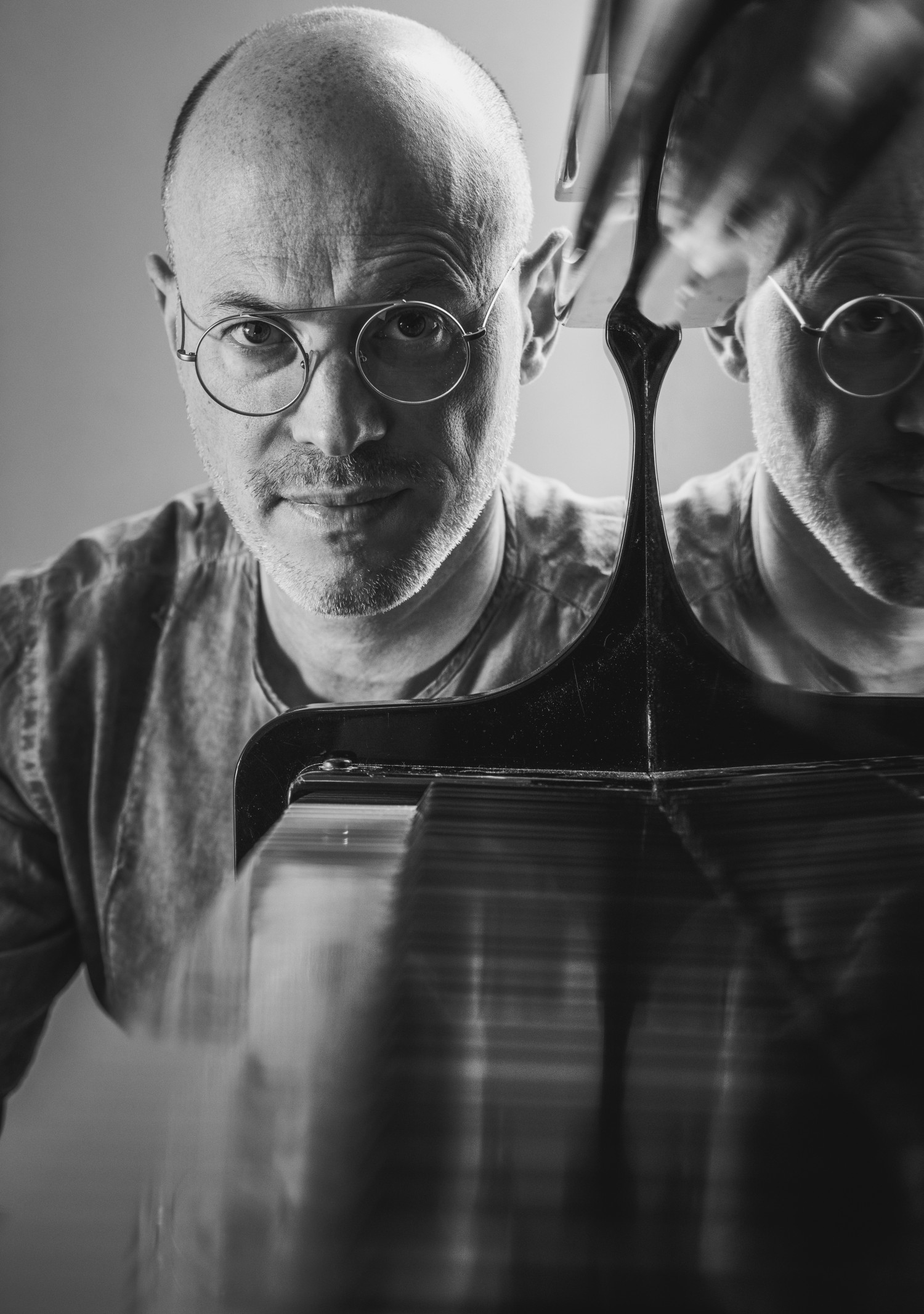 “Voices and Piano” is an extensive cycle of pieces, each for a single recorded voice, mostly of a well-known celebrity, and Piano. The cycle is still in progress and will eventually include about 80 pieces/voices (around 4 hours of music). The work is always meant to occur as a selection from the whole. Ablinger likes to think about “Voices and Piano” as a song-cycle, though nobody is singing in it. Voices are all spoken statements from speeches, interviews or readings and the piano is not really accompanying them: their relation is more like a competition or comparison. Actually, speech and music or, so to say reality and perception are compared.

Selection made by Emanuele Torquati, who performed the works under composer’s supervision, includes German actress Hanna Schygulla, as well as great characters such as Pierpaolo Pasolini and Josè Luis Borges, and also a piece devoted to him, featuring the unforgettable Anna Magnani.