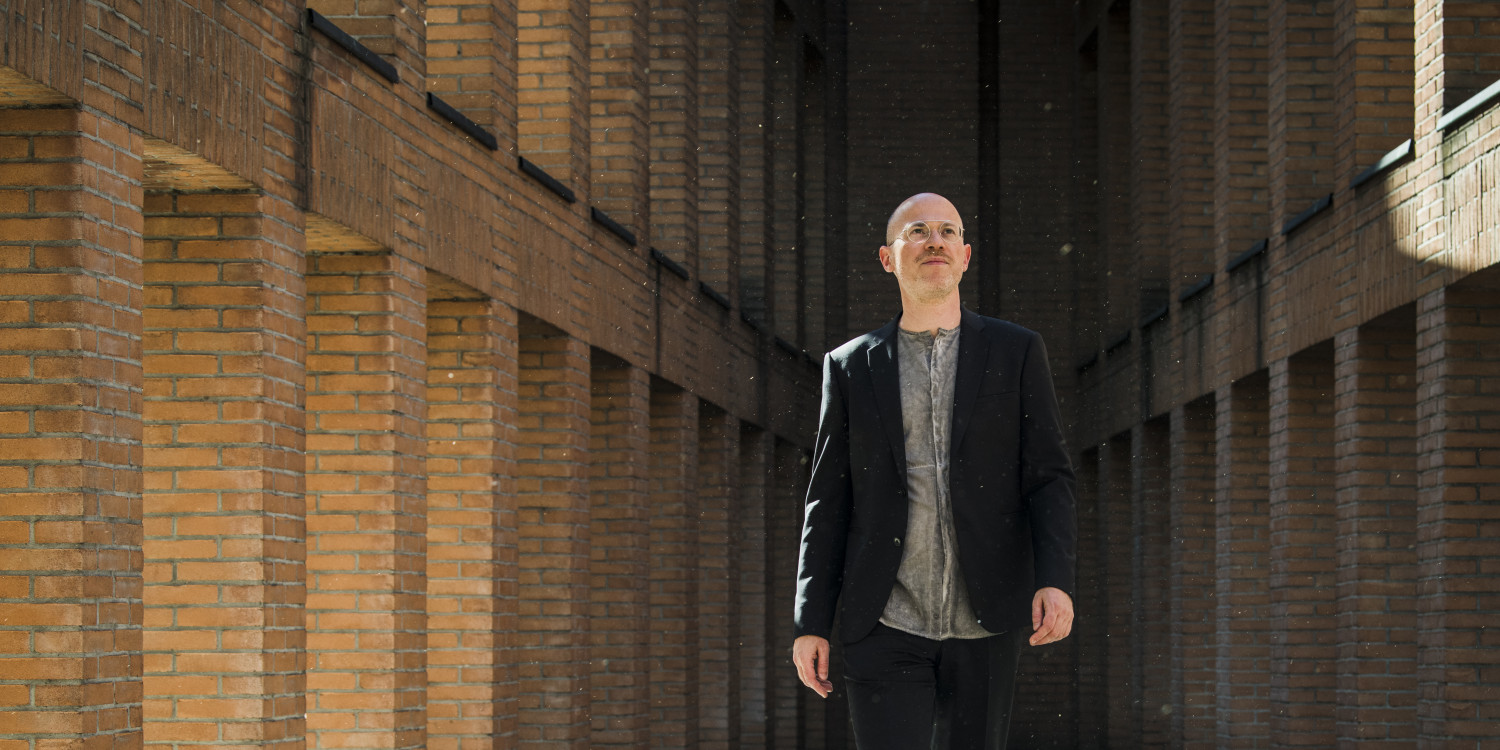 Words and Sounds around Tomas Transtromer

“Trance-Traum” is a project inspired by the great Swedish Poet, Tomas Transtromer, winner of Noble Prize for Literature in 2011. A good pianist and a great classical music lover, he devoted quite a big amount of his Poems to composers such as Edvard Grieg and Franz Schubert, or to certain pieces, like for Liszt’s masterwork “La lugubre gondola”, but also to specific musical forms (Preludes, Postludes, Nocturnes). The project conceived by Duo Dillon-Torquati is a journey in which every musical piece has a close relation with a certain poem, and each one is read by a different voice, sometimes elaborated with electronics too. These voices comes from different composers, and some of them, like Salvatore Sciarrino and Silvia Borzelli, are present also with their music in the program. Words and Sounds are strongly connected and Poems’fragments are interspersed with music building up a sort of dreamy and distant greater composition.