Duo Dillon-Torquati will be performing extensively in 2020 and it will start on 17th January at prestigious 97th Season “MICAT IN VERTICE” at Accademia Musicale Chigiana in Siena with a program mainly devoted to Ludwig van Beethoven. The Duo will play luminous A Major Sonata op. 69 and the extremely concise and modern C Major Sonata op. 102 n. 1, alongside seminal Debussy G minor Sonata, another masterwork written for this ensemble. The program will be completed by a funky piece by Australian composer Kate Moore, winner of several awards and commissioned by important institutions, the shimmering “Velvet”, composed in 2010. After couple of days, the Duo will be on stage again in Sicily, and back to Catania for “Associazione Musicale Etnea”, with the very same program except for Schumann’s gem Fantastic pieces op. 73 in the original version for cello and piano.

On 27th February, they will be come back in Vienna for their project “Beethoven Perspectives”, started in New York on last October, which present 21st works commissioned by the Duo alongside Beethoven Sonatas and Variations. This time, concert will be at Italian Cultural Institute, under the sponsorship of CIDIM “Suono Italiano”, and will include Third and Fourth Sonata plus the bright Mozart Variations and Daniela Terranova’s “Variazioni sul Bianco” European premiere. On 1st March, Duo Dillon-Torquati will present “Distant Voices, Still Lives” at Filarmonica Rovereto, a concert series which take place at the MART, Museum of Modern and Contemporary Art in Rovereto. “Distant Voices, Still Lives” is a journey on the thread of memory, a search, a pursuit of  a multitude of fugitive voices: voices that tell a story, voices that sing, absent voices, voices only evoked. It is a musical journey for cello and piano, through romantic Lieder (Brahms, Zemlinsky, Liszt), contemporary Lieder (Pagliarani and Dionisi), ancient songs re-invented (Adès), the ghosts  of well-known songs (Stardust in Sciarrino), transformed into a game of mirrors and echoes that seeks to transcend the barriers of style and type in order to create a new red thread between sounds which are only apparently distant one from another. 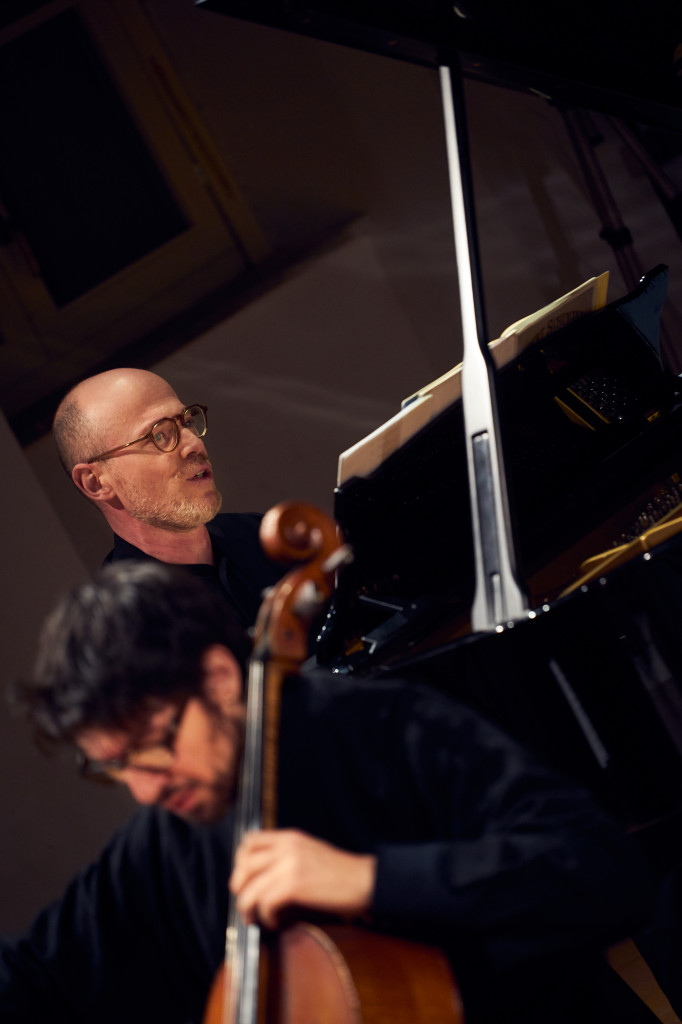